/* */ /* Mailchimp integration */
2089
post-template-default,single,single-post,postid-2089,single-format-standard,stockholm-core-1.0.8,select-child-theme-ver-1.1,select-theme-ver-5.1.5,ajax_fade,page_not_loaded,menu-animation-underline,header_top_hide_on_mobile,wpb-js-composer js-comp-ver-6.0.2,vc_responsive
October 18, 2022 In In The News 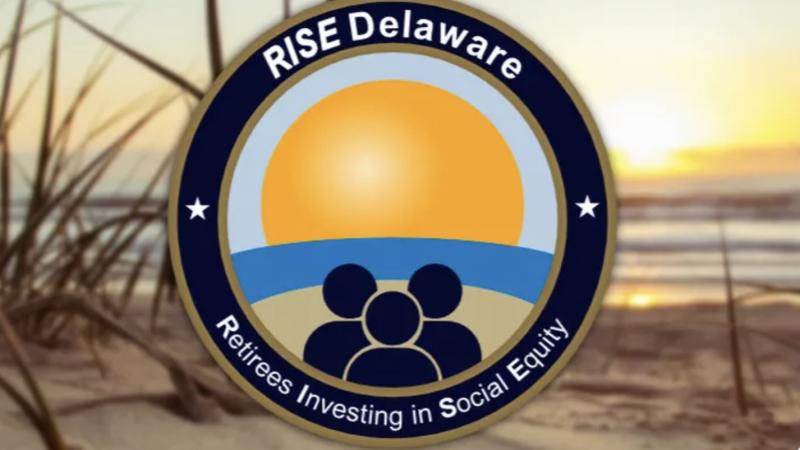 A recent change in Medicare coverage for state retirees has many reconsidering their options as a lawsuit seeks to stop any changes.

“It’s more paperwork,” she said. “A nurse or doctor will have to approve treatment, which could delay treatment. There’s a possibility that someone’s health could be impeded because of the wait.”

After the meeting, she said, she realized that some out-of-state doctors, such as those with the Johns Hopkins healthcare system, might not accept Delaware’s new Medicare insurance.

Scanlon said she plans to go with the new plan, instead of opting out, which would mean she would lose prescription benefits.

“I wish they would have asked us whether we would be interested in reducing benefits or other options before deciding on the new plan,” Scanlon said. “The worst thing about this is it was so underhanded and sneaky.”

The new Medicare plan for state retirees is at the center of a 111-page lawsuit filed Sept. 25 in New Castle Superior Court by RiseDelaware Inc., former state Sen. Karen Peterson and Department of Justice retiree Thomas Penoza. RiseDelaware is a nonprofit established “to act as a sentinel on issues involving state healthcare benefits provided for Medicare-eligible Delaware retirees.” Retiring legislator John Kowalko is listed as a director.

“This lawsuit is brought in response to defendants’ spectacular failure to comply with these statutory requirements,” states the lawsuit, which lists defendants Delaware Department of Human Resources Secretary Claire DeMatteis, Office of Management and Budget Secretary Cerron Cade, the Department of Human Resources, the State Employee Benefits Committee and the Division of Statewide Benefits.

“Indeed, defendants have decided to adopt a new regulation that deprives tens of thousands of state retirees over 65 years old of critical healthcare benefits without providing them the required notice, information or opportunity to be heard,” the lawsuit states.

Under state law, the state must provide its roughly 30,000 state retirees with a Medicare supplemental plan, which the state previously provided through a Highmark BCBS plan known as the Medicfill Medicare Supplement Plan.

Under the Medicfill plan, the lawsuit states, retirees were not limited to a specific network of doctors, and they were not required to obtain prior authorization from the insurance company before receiving treatments ordered by their doctors.

Now, the lawsuit states, new rules require doctors and hospitals to abstain from administering tests and treatments unless the insurance company authorizes them.

A State Employee Benefits Committee, chaired by DeMatteis and co-chaired by Cade, met for months to develop the new Medicare plan. While doing so, the lawsuit states, the committee failed to hold public hearings or allow public comment, and did not file notice of the regulation – all in violation of state law.

The lawsuit is asking a judge to rule that the committee violated state law by adopting the new Medicare plan, and to stop the state from implementing it.

“Defendants are like a jet plane racing down the runway with its wings yet to be attached,” the lawsuit states. “Confusingly, they say they have not yet executed a contract that will implement the change to Medicare Advantage.”

Peterson said she has not heard anything from the state, and does not expect to now that the matter is in litigation. She said RiseDelaware plans to hold a rally Wednesday, Oct. 12 on the steps of Legislative Hall.

DeMatteis and Cade declined to comment on the lawsuit.