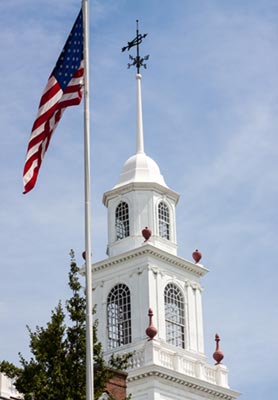 About A Better Delaware

A Better Delaware is a non-partisan public policy and political advocacy organization that supports pro-growth, pro-jobs policies and greater transparency and accountability in state government.

Delaware is at a crossroads. The First State finds itself winding down the road of economic mediocrity, as the Delaware Advantage gives way to state policies that punish entrepreneurship and job creation through high taxation and overregulation.

Our state now ranks 47th among the 50 states for inefficient use of taxpayers’ dollars.

Delaware’s government collects more and more each year from its taxpayers, while constantly seeking new ways to tax our people to make up for their irresponsible spending. We have the nation’s 4th highest corporate marginal income tax and have the highest in remaining tax burden of all states.

Because of anti-job economic policies adopted by lawmakers and regulators, Delaware now ranks dead last in the nation the Jobs & Opportunity Index established by the Rhode Island Center for Freedom & Prosperity.

These are just a few of the numbers behind Delaware’s acceleration toward an inevitable day of economic reckoning. It’s shameful, and we must put Delaware back on the right track.

A Better Delaware was formed to help give taxpayers a voice in changing the direction of our state to make it more friendly for economic growth and job creation.

Learn how you can help A Better Delaware bring prosperity to our state.
Contact Us

The Latest from A Better Delaware

MORE IN THE NEWS

MORE FROM THE BLOG